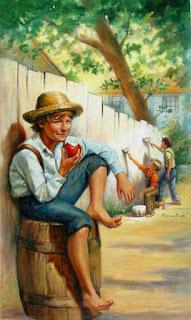 CNBC is reporting that "Key court documents in a case involving British socialite Ghislaine Maxwell will not be publicly released as scheduled Thursday, as the alleged Jeffrey Epstein sex crimes conspirator asked an appeals court to block their disclosure. On Wednesday, Maxwell’s lawyer asked Manhattan federal Judge Loretta Preska to reconsider her decision from last week to have the civil defamation case documents released starting Thursday.

"The files include hundreds of pages of depositions of Maxwell and Virginia Giuffre, who accused Epstein of sexually abusing her as a teen. Giuffre also claims that Maxwell, a former girlfriend and longtime confidant of the wealthy investor Epstein, recruited her for his abuse, and also directed her to have sex with a slew of rich and powerful men."

"Preska on Wednesday night denied what she called an “eleventh-hour request” for reconsideration of her unsealing order by Maxwell, who is currently being held in a Brooklyn, New York, federal jail on recently filed criminal charges that she enabled Epstein’s abuse of several underage girls in the mid-1990s. But the judge in a written ruling also delayed, for up to several days, the release of some key documents in the case to give Maxwell time to file an appeal."

That's why the documents went online, then were taken off for the most part. I've seen some of them and although they do raise an eyebrow, I'm going to make one observation. When I look at the documents, to me it looks like they were prepared by the CIA or at least released with their permission. It is a whitewash of the account that hides their involvement and that of Mr Bill Clinton so as to not rock the boat in their current presidential candidates deceptive run for office.

They appear to have thrown Randy Andy under the bus whose involvement was IMO insignificant. The CIA and MI6 do not protect the monarchy, they defame it to promote their Communist agenda for global domination. These documents remind me of Tom Sawyer conning the other kids into whitewashing the fence for him except it's much more sinister.

So I say that these documents are a whitewash. A red herring so to speak. 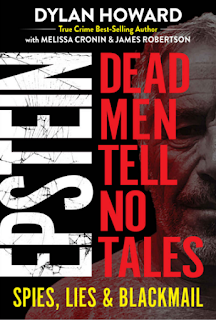 Pedophilia and child trafficking does exist and are a colossal concern. Yet this whole distraction of a reptile race raping babie takes something real and turns it into something absurd so that we will ignore the real concerns and get swept away with a bizarre fantasy instead.