Can Douglas Todd save the Vancouver Sun? 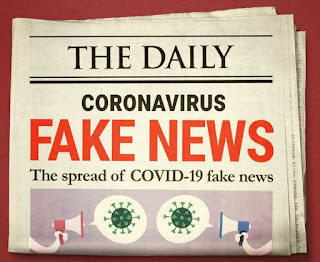 Douglas Todd recently wrote an article explaining why he became a journalist. He made reference to the glory days when the Vancouver Sun was a credible source of news. I remember those days well and it broke by heart to see Post Media News destroy that noble legacy.

Conrad was a right wing media baron that started buying up all the media outlets. That's when the media started to become less objective and more biased like the British Tabloids. The inherit problem was creating a media monopoly. Once you create a monopoly, it becomes easier to control. Change the ownership and you change the bias so the news stops becoming news and starts becoming propaganda. It's like Erik Prince's creation of a clone army.

Erik Prince created a private mercenary army called Blackwater and has morphed the name a few times. First he wanted to start a new Crusade against the Muslims. Then, as soon as he was charged with arms dealing and murdering whistle blowers, he started a mercenary army for the Muslims he wanted to exterminate. Finally he ended up selling out to the highest bidder and created a mercenary army for Communist China which is exactly what George Lucas warned us about. Likewise within the media the Clone Wars have begun.

The exact same thing has happened with the media mergers. Fist they merged the media into one outlet, then Communist china bought control of it. Now all we ever get is fake news. The fact checkers are fake checkers that promote fake news as real and real news as fake. This is the inherit method of operation of Communism - censorship. Control of the media.

Douglas Todd comes from a different era as do I. When I was in high school there was a very intelligent girl from Belfast who wanted to become a journalist. She associated with all the smart kids who had goals and took IB courses. We totally respected her career choice because it was noble. She wanted to make a difference. Times have completely changed.

Can Douglas Todd save the Vancouver Sun? I'm afraid not. The problem with the Vancouver Sun is much bigger than Harold Munro, it is Post Media News. Post Media News has destroyed the newspaper industry in Western Canada and now they are determined to destroy television news. There is not a good prognosis here. There is no money in the truth. The money is in the propaganda because Communism is indeed the mother of all lies.

In COVID 1984 the truth has gone underground. You have to look for it because it is hidden. 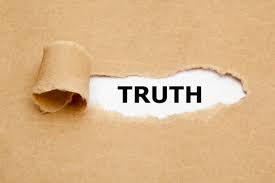