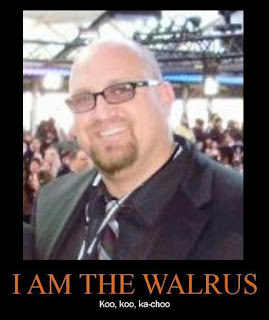 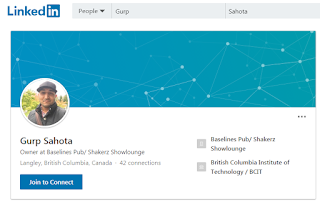 Randy Jones still owns Shakerz so Gurp Sahota's name on the title is just a front. Randy Jones changed the name on the title after the US Indictment so it wouldn't get seized under the proceeds of crime. During renos and after renos, Harleys were parked out front. The one parked in the front doorway with the safety cones after Shakerz repoened was sending a message.

In December 2014 two Hells Angels associates from the Surrey Girl chapter were stabbed at Shakerz. So if Randy Jones is affiliated with Gurp Sahota in Surrey and Langley, I wonder if Bryce and Rainbow Ricky are affiliated with the Sahota slum lords in the DTES since they own seedy hotels the Hells Angels sell drugs out of. Please advise. 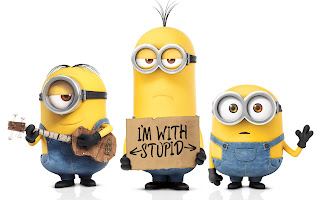 Bryce was a lot better than Giles but Rainbow Ricky is a flaming idiot.