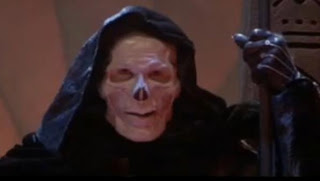 Well it looks like Team Giles made page 25 of icon Okanagan Lifestyle Magazine. Speaking of Skeletor, the whole beef with him and Bryce reminds me of that stupid Twilight saga. Team Jacob versus Team Edward. Edward, Like who's gonna root for a femmie looking vampire anyways? Team Jacob all the way. 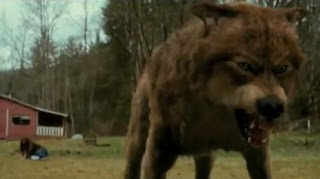 Clearly, John Bryce's supporters are Team Jacob. Hey, that's not a dogie, that's a chupacabra! Team Giles supporters are obviously Team Edward. You can tell by the way they all get their eyebrows done at Meryl Normans.

Let's see who gets screwed next by Team Giles. The casualties are sure adding up. Lies and Greed.

Posted by Dennis Watson at 2:02 AM

Email ThisBlogThis!Share to TwitterShare to FacebookShare to Pinterest
Labels: Giles