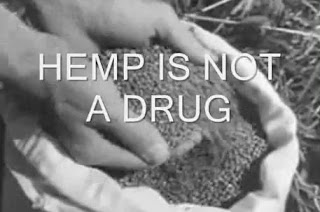 I don't have much more to say but I do have something to say about Industrial Hemp. Industrial hemp is different than pot. Industrial Hemp used to be a large crop in North America. Hemp paper is totally sustainable and was very common in Europe. 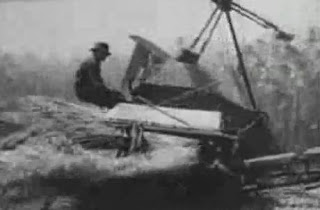 When we look at how we are still clear cutting forests and still not selectively harvesting them that act is criminal. As is the fact that we let the commercial pulp and paper industry crush the hemp industry just like we let the oil companies kill the electric car. That is a crime.

Hemp paper should be legal. That is one law we can change right now. We can argue about the legalization of marijuana until the cows come home. Hemp paper is something sustainable that we can support right now.

The same with hemp rope. The big oil companies rather we use rope made from petroleum products because they are rich and greedy. Hemp rope was and is a better product. Legalizing industrial hemp is something we can do right now without legalizing marijuana, crack or meth. It would be good for our economy and our environment.

The Green party has embraced a marijuana party affiliate and adopted the platform of legalizing all drugs. Guess what. They didn't get elected either. Legalizing all drugs in socially irresponsible. As it stands the Green party won't draw a line in the sand between pot and crack or meth. The lobbyists want it all. If they drew a line in the sand and said they don't support the legalization of crack or crystal meth, I could support them. Right now I can't.