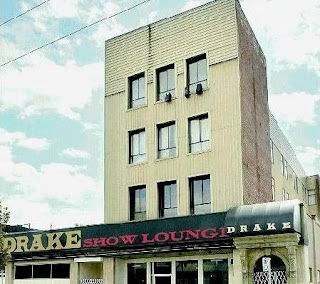 I'm all for social housing. At fist glance the City of Vancouver buying the Drake hotel and turning it into social housing is a wonderful idea. But wait a minute. They bought it from the Hells Angels and they paid more than twice what it's worth. So once again money allotted for the poor in East Van goes straight into organized crime's pocket.

East Vancouver President John Bryce was the registered owner of the Drake hotel. Where are the financial records showing how he or how his organization made that much money to own that hotel?

Kinda like the Giles Remple case in Kelowna. David Giles was caught on a wiretap stating that Revelle made him $30,000.oo in several months. Giles' lawyer said that only proves Revelle worked for Giles. OK, if Revelle worked for Giles what did he do to earn that kind of money if the cocaine the police seized had nothing to do with it? Where are the financial records showing what legitimate business venture they are involved in that earns that kind of money in that short a period of time?

Posted by Dennis Watson at 1:47 PM