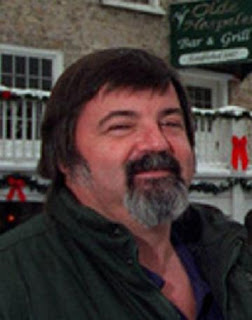 A former president of the Niagara chapter of the Hells Angels was sentenced on Tuesday to 4 ½ years in prison for trafficking in cocaine and possessing the proceeds of crime.

Andre Watteel, 58, of Cambridge, pleaded guilty in September to selling just under one kilogram of high-grade cocaine to an agent of the police during 28 separate transactions between March 3 and Sept. 28, 2009.

The convicted biker was ordered to return the $60,000 that police provided to the undercover agent to buy the cocaine. Watteel also forfeited a PT Cruiser automobile he had driven during some of the coke deals.

Watteel was arrested with five Hamilton members of the Hells Angels and one from Nanticoke. The only man yet to be tried is John Cane of Hamilton whose case is set for Feb. 28.

The judge noted Watteel and his wife were organizers of a Christmas toy drive and had performed other charitable works in their community. These good works were taken into consideration, Takach said, but they were outweighed by the harm done by drugs such as cocaine.

“Cocaine is an insidious poison that has destroyed innumerable lives. Even before one ounce reaches the street, it is indubitably soaked with the blood of others."