Bonnie Henry's sappy commercials must come to an end 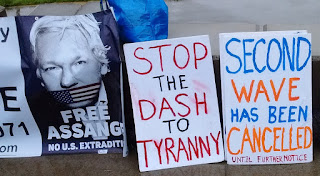 OK I don't watch TV at home but there's a TV in the break room at work and Bonnie Henry's sappy commercials are over the top. This is Christy Clark deja vu. First of all, they don't say anything and are meaningless. There is no need to repeat the same stupid ad over and over again during the same program. That is a waste of tax dollars especially during a time when municipal budgets everywhere are being slashed to make up for the shortfall in property tax.

Although BC's NDP government has done better than Alberta's Conservative government at protecting civil liberty during the COVID1984 fraud it has been far from flawless. These stupid signs all over the Freeway that say COVID 19 Stay home. F*ck off. That is a violation of our mobility rights in the Canadian Charter of Rights. We are opening up for business because we never should have shut down for business. This chemical attack on our economy and economic stability must come to an end. The government needs to talk less and listen more.

Second Wave has been cancelled. If you don't want to go to a restaurant then don't. Stay home. The government has NO Right to shut down business. Especialy over a man launched virus that has a 98% survival rate. 99.8% survival rate it you are under 20. If parents don't want to send their kids to school then don't. Stay home. Stay in the boat. The rest of us will storm the beach and save the economy for you. You can come out when it's safe. I'm 54 years old and have a 98% survival rate if I get COVID. I'm willing to take that chance.

Theresa Tam does not work for Canada she works for the World Health Organization which is a Front for the Communist Party of China. Bonnie Henry is not far behind. We need to sever ties with the WHO completely. The fact that it is lead by a leader in a violent Communist Paramilitary organizations means there is nothing more to discuss. Anyone who quotes the WHO or works for the WHO is not credible. We are getting back to business. Lead, Follow or Get out of the way. 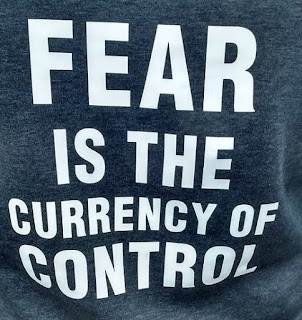