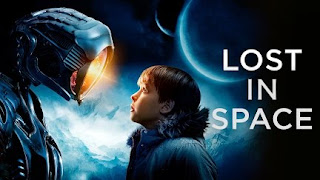 It certainly seems as though we have entered the twilight zone with regards to political correctness. The latest news is a BC Principal from Fort Langley who shamefully wore a black face on Halloween 13 years ago. However, there's more to the story. The principle and Vice Principle were friends. The principle was white the vice principle was black.

The media is going on and on about this trying to make something out of it. In Colombia they have a holiday where black people wear a white face and white people wear a black face. The intent of the holiday is not to promote racism, it is to promote diversity. I'm not saying we should do that now. I'm saying the context of this case 13 years ago was harlmess so get a life. We need to rise abouve the victimization as Candace Owens and Brandon Straka would say.

On another note the media is dramatizing a claim that the wife of the Delta police chief committed assault. Once again, there is more to the story. The police chief and his wife own waterfront property. An overweight woman was taking a short cut through their property and the police's chief's wife told her to get off their property.

The woman refused so the police chiefs wife sprayed her with a garden hose. That is the assault the desperate media is wasting our time with. Then they went off on racism and racial slurs yet that had absolutely nothing to do with this case. The woman was white. She was trespassing. In the United States you can shoot trespassers dead. This case is not news.

Local super hero Drea James from Hungry for Truth has something to say on BLM.

Black Lives do Matter. They matter in Chicago just as much as they matter anywhere else.