Freemasonry and Judaism within a Free Republic 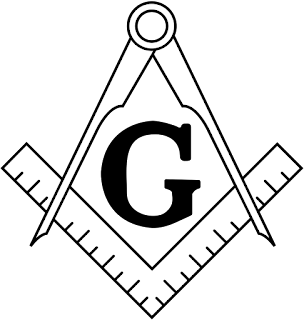 I'm just going to restate the obvious to set the record straight while the rest of the lemmings keep diving off the cliff. A hateful troll posted an absurd lie in one of the comments on the #Walkaway Canada Facebook group and I will address it.

A lot of people claim to be experts on Freemasonry despite the fact that they have never been through the rituals and have absolutely no idea what they are talking about. People often use the term Freemasonry interchangeably with the term Illuminati which is completely different.

According to Wikipedia, Adam Weishaupt, "Finding Freemasonry expensive, and not open to his ideas, he founded his own society which was to have a system of ranks or grades based on those in Freemasonry, but with his own agenda."

The false statement posted on Facebook said "Freemasonry is a jewish-created and run society that worships Lucifer. The secret god of both Freemasonry and Judaism is Satan-Lucifer." Obviously since Jesus was Jewish he too worshiped Lucifer. Not. The sheer stupidity of these kind of hateful comments is absurd. That is why I will address them once then move on.

Look at the symbol of Freemasonry and use you brain. What do you see? I see a square, a compass and the letter G. I can tell you that the letter G stands for God not Lucifer. One of the few requirements to become a Freemason is a belief in God.

The Ohio Freemasonry website states that "As a fraternal organization, Freemasonry unites men of good character who, though of different religious, ethnic or social backgrounds, share a belief in the fatherhood of God and the brotherhood of mankind." Freemasonry is not a secret society.

George Washington was a Freemason as were many of the founding fathers. These were men of good character who believed in fidelity which is a lost ideal in modern society. The secret god of both Freemasonry and Judaism is not Satan. That is a ridiculous lie. Jews believe in the God of the Old Testament who created the universe. He is the creator. Freemasons refer to him as the great architect of the universe, the grand geometrician. These are terms for God not Satan.

The hateful lies are spread to turn us away from the truth. To turn away from the light and force us to walk in darkness. It is time to move forward, into the light and leave the mongers of hate to grope around in the darkness alone. Inner peace comes from aspiring to something higher. 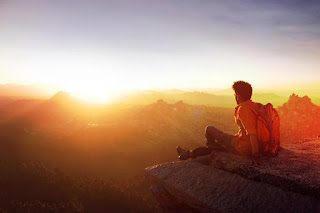