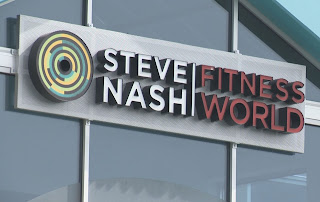 SNClubs.com is reporting that "Steve Nash Fitness World, Crunch Fitness, and UFC GYM locations in British Columbia have been acquired by a new group of investors. Chris Smith will remain as CEO to navigate the return of the fitness centers for members, employees, and partners." Good news. I was hoping that was going to happen. Interesting timing though.

May 21st they announced that they were looking to sell business with goal of re-opening. Business Vancouver announced that "the board of SNFW Fitness B.C. Ltd. boasted two fitness industry titans who ceased serving on the board near the end of March 2020."

Sounds like some changes were made to avoid lawsuits. Let's get back to business. 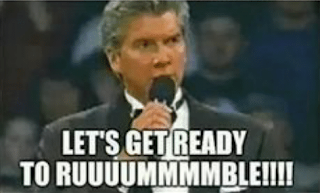 The Believe BC campaign celebrates the innovative minds working to reimagine, rebuild and reignite businesses in our province. Now that's what I'm talking about. Move forward.