Garden of Eden shut down in Kelowna 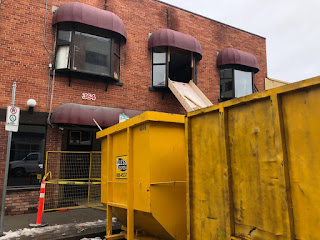 The Kelowna Now is reporting that "The Garden of Eden, a massage parlour in the downtown core, appears to be closing to make way for a new business. The building that housed the parlour is undergoing some renovations after reportedly closing in late 2019."

"Photos from the outside of the building today show the establishment being gutted by construction workers. Although the City of Kelowna does not yet have a record of the business license being ended or being passed on, workers on site told NowMedia that another business will be moving into the building at some point in time."

The Garden of Eden was a brothel run by an ex cop for the Kelowna Hells Angels. Now I hear Arnie's heath is failing and that the Kelowna Hells Angels has a new president. Someone I don't have beef with. Imagine that. I guess the 2019 Kelowna Summer Jam wasn't a waste of time after all. I also have confirmation that the Outlaws do exist in Kelowna now. That explains why Blaze went into the Witness Protection Program. It is however, an *unexplained* mystery how so many of Blaze's former associates in Kelowna keep getting busted by the Gang Task Force. 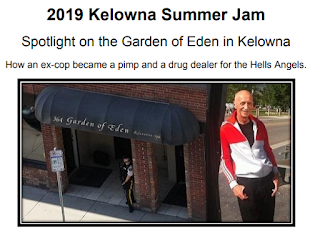 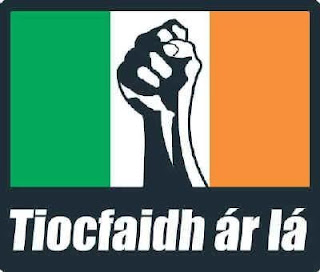