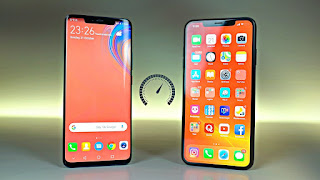 The Canadian Press is reporting that "Fraud allegations against Huawei executive Meng Wanzhou are a facade and charges filed by the United States are really about the country trying to enforce its sanctions on Iran, a defence lawyer has argued." Of course they are.

The arest has absolutely nothing to do with justice. It is solely about a trade war where a cell phone competitor is selling cell phones to someone the Ameiricans don't want them to.