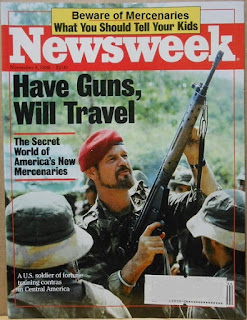 CNN is reporting that "The United States conducted a strike recently targeting Qassim al-Rimi, the leader of al Qaeda in the Arabian Peninsula, the terror group's franchise based in Yemen that has repeatedly expressed interest in conducting attacks targeting the United States, a US official told CNN." AYFKM? Mercenaries for hire just like Blackwater.

Last November Stripes dot com reported that "A planned troop buildup in Saudi Arabia is moving forward, with some U.S. forces on the ground and others set to deploy on a mission to deter Iranian aggression, President Donald Trump confirmed Tuesday in a letter to Congress." To curb Iranian aggression. I see. To curb their aggressive resistance to American ownership of their oil.

The Pentagon used Donald Trump to lie to congress. Looks like Q dropped the ball.

The Washington Post is reporting that "President Trump, who often praises Saudi Arabia as a partner and a prolific buyer of American arms, said late Friday that the kingdom “has agreed to pay us for everything we’re doing to help them.” Saudi Arabia has paid $500M toward US troops.

So Trump sends US troops to Saudi Arabia to curb a fake Iranian aggression, and they help the Saudi dictatorship bomb Yemen. At what point along the way did we lose our moral conscience?

Once again the Americans murder someone for opposing ISIS

British arms sales to Saudi Arabia have been ruled unlawful

Canada is looking to pull out of Saudi arms deal 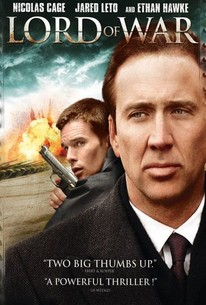 "The armed conflict in Yemen has killed and injured thousands of Yemeni civilians since it began. As of November 2018, 6,872 civilians had been killed and 10,768 wounded, the majority by Saudi Arabia-led coalition airstrikes, according to the Office of the United Nations High Commissioner for Human Rights (OHCHR). The actual civilian casualties are likely much higher. Thousands more have been displaced by the fighting and millions suffer from shortages of food and medical care. Since 2015, Human Rights Watch has documented about 90 apparently unlawful coalition airstrikes, which have hit homes, markets, hospitals, schools, and mosques."