I see Lindsey Stirling is making new YouTube videos again. That is one talented young lady. I saw her when she performed in Vancouver once. She said that when she first started she was on one of those televised talent shows and they told her to give up. They said no one wanted to see a violinist that dances. Nevertheless she remained true to herself and became a YouTube sensation. Her completion of Gavi's song still penetrates my heart. Brave enough alright.

Well I just saw a YouTube video she posted November 8th called Voices with the band Switchfoot. During the video there is a screen with nasty comments displayed. Those were actual comments people had posted to her social media. They were absolutely cruel. The song talks about hearing voices. The turning point in the song is when they change the station and start listening to new voices. Comments that are positive not negative. What a difference.

It's like when Jmmy Kimmel has celebrities read out mean tweets they've received. It' so toxic it's funny. People that say those cruel things are complete losers. Listening to them is a total waste of time. I had forgotten how toxic social media can be. After closing comments on my blog I haven't heard anything from the trolls so their negativity just melted away. Moral of the story: Don't listen to trolls. Listen to yourself. Be the change yo. 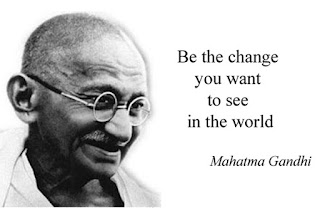