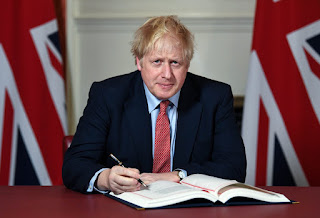 The Belfast Telegraph is reporting that "Boris Johnson has heralded the end of far too many years of argument and division as he signed the Brexit Withdrawal Agreement ahead of Britain’s departure from the EU next week. The Prime Minister said the UK can now move forward as one country after he put his signature to the document in Downing Street on Friday afternoon."

Well, well, well, the sky didn't fall after all. Imagine that. Brexit is a rejection of globalisation. 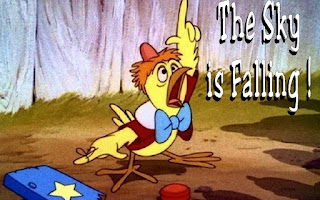 The Greek financial crisis was the result of investment fraud.

Public assets became private then disappeared. Just like in Ireland.

Revealed: The secret boys’ club that is finally out in the open

BC Hydro's deferred debt and Ontario Hydro One are Canadian frauds that rival Enron.

Why isn't anyone talking about this? Post Media News continues to slash and burn.