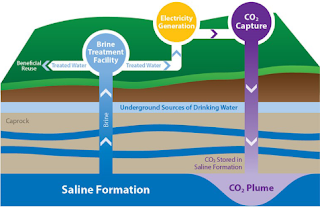 Global is reporting that "Somewhere in west Texas, amid one of the most productive oilfields in the continent, a Canadian company is building a plant that it hopes will eventually suck from the air a million tonnes of carbon being pumped out of the ground all around it."

"A 2017 paper in the scientific journal Nature Climate Change calculated that to stabilize climate change at two degrees Celsius, between 120 billion and 160 billion tonnes of CO2 will have to be sucked from the air and stored underground. That’s in addition to Paris agreement emissions cuts. That would cost big bucks. And that, says energy economist Mark Jaccard, is why companies such as Carbon Engineering are so important. Using CO2 to make marketable products will help pay for the massive scale-up of technology to remove CO2 and inject it permanently underground."

OK so there are two concepts on the table. One is storing the C02 under ground and the other is turning the C02 into marketable products. One is problematic, the other is not. Carbon Capture and storage (CCS) "is the separation and capture of carbon dioxide (CO2) from the emissions of industrial processes prior to release into the atmosphere and storage of the CO2 in deep underground geologic formations."

That's a thought and I'm not going to trash anyone for trying to find a solution to our problem. Once stored underground it can leak out and it can also mix with the water. In fact, some think we should store the C02 in the ocean. Oh great, so lets kill all the fish and every living thing in the ocean as well. The ocean is our largest source of oxygen. There is photosynthesis under water. Some plankton could covert the C02 into oxygen. We just need to be careful we don't disrupt the balance and kill all the fish and living organisms in the ocean that require oxygen to survive.

Not to be overly sarcastic but while we have a Canadian company trying to extract C02 from the atmosphere and store it under ground, we also have a dozen other Canadian companies clear cutting forests all over the globe for unsustainable mining. Can't we see what's wrong with that picture? We should spend less time clear cutting the rain forest and more time planting trees. 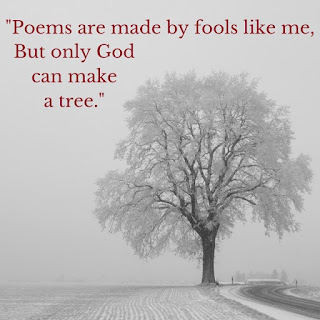