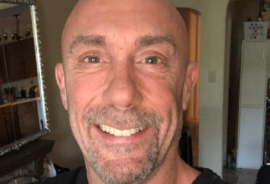 Global is reporting that "Detectives are investigating the suspicious death of a man in Burnaby Monday morning. The Integrated Homicide Investigation Team (IHIT) says Joseph Vincent Morrissey, 51, was found dead in the 6700-block of 4th Street around 7:20 a.m. Police say the Vancouver man had "injuries consistent with foul play," and that the death is believed to be connected to the drug trade." Big surprise.

Likewise, the Aldergrove Star is reporting that a person was found dead Saturday in east Maple Ridge near the 24500-block of Lougheed Highway. “Though the area is rural, investigators believe that it does get used frequently by pedestrians." Things that make ya go hmmmm. Sounds like another fatality connected to the drug trade. Maple Ridge has a large drug problem now that needs to be dealt with not swept under the carpet. 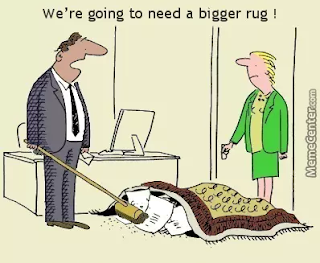