Trump's Ukraine scandal is a farce 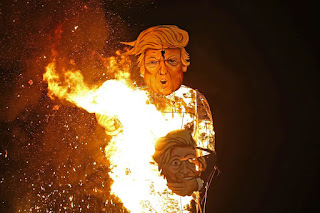 I hate Trump. The guy is a dick but the partisan impeachment scandal over withholding aid to the Ukraine is the perfect example of everything that is wrong with American politics. Russian interference with the US election is a complete CIA driven absurdity. When Trump was fighting the CIA he showed promise. Now that he is in bed with the CIA, he does not. It's that simple.

The fact that they are trying to impeach him over something fictitious while they ignore flaming concerns that are valid shows us how stupid the whole process really is. 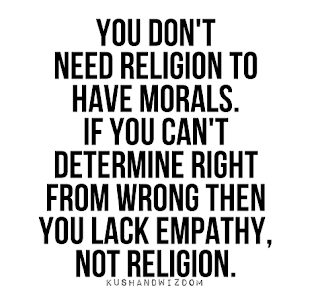 Tulsi Gabbard can see past the partisan impeachment fraud. So can Rachel Blevins.