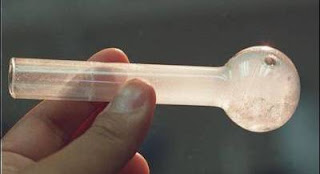 Kamloops this week is reporting that "Interior Health has issued a public warning after testing of two samples of drugs sold as crystal meth was positive for fentanyl, the drug that has been associated with the majority of overdose deaths in B.C. since 2016. The health authority said the drugs tested were white crystals with purple flecks and were sold in Kamloops."

Interior Health is advising people to avoid using harmful drugs. Not, but they should be.

Crystal meth in Kamloops, that would be red and white. Just like the crack on the Surrey strip and the cocaine in Shakerz. Giving people fentanyl unknowingly when they buy other drugs to get them addicted to fentanyl is sleazy. Finian's Inferno has been unleashed. 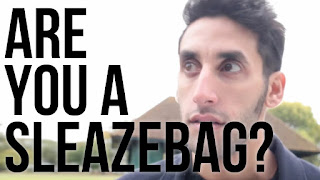