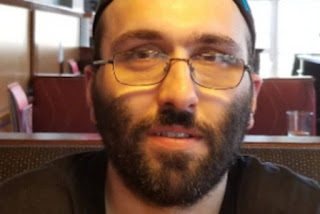 The Indo Canadian Voice is reporting that "The Integrated Homicide Investigation Team (IHIT) announced on Monday that Jagpal Hothi and Jordan Bottomley have been charged with first-degree murder in connection with the homicide of Andrew Baldwin, 30, in Surrey. Baldwin’s brother, 27-year-old Keith Baldwin, was fatally shot in downtown Chilliwack on October 22, 2019. He was on life support for some time, but did not survive."