Trevor Bolin leads the BC Conservatives 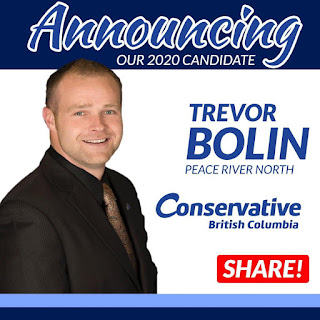 In this snap power grab election where John Horgan broke his agreement with the Green Party, Horgan has also promised to ensure British Columbia reaches net-zero carbon emissions by 2050. That means I am not allowed to drive a car or motorcycle. That is straight up Communism and Fake Environmentalism. Human beings exhale carbon dioxide. Trees need carbon dioxide to survive. That is the balance of nature. We need to support business and our natural resources.

So does John Horgan's zero emission pledge mean that by 2050 he will stop breathing? Please advise. This net zero emissions scandal has been rationalized to eliminate natural gas which is cheap and clean burning. Electricity is not cheap and burning industrial coal to generate electricity is completely toxic. Meanwhile, back on the ranch the BC Liberals are pledging to f*ck over Surrey and spend more money on a referendum to further delay the city's formation of a municipal police force. Surrey is the largest city in Canada without it's own police force. Gangsters out supports Doug McCallum and a municipal force.

I am fed up with Communists and fake Conservatives. It's time for BC to rise up and embrace common sense. Trevor Bolin is the new leader of the BC Conservatives who is running for a seat in Peace River North. I endorse him. The BC NDP and the BC Liberals are untrustworthy.

John Horgan got rid of bridge tolls. That reduced taxes. John Horgan reduced ICBC premiums after jacking them up to pay for the BC Liberal fraud. ICBC was breaking even. The Liberals extracted a dividend from it to balance their fudge it budget. All this ridiculous fraud needs to come to an end. This legislated zero emissions pledge is straight up Communism and fake environmentalism. We need to support natural gas over coal. That is real environmentalism. 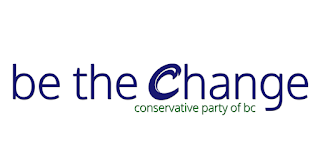