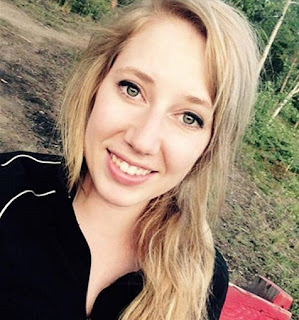 The Yukon News is reporting that "A homicide investigation is underway after a Whitehorse woman’s remains were found in a burnt-out vehicle in the North Okanagan last month. An autopsy has confirmed that remains, discovered Sept. 20, are those of Erin Chelsea Borgford, the B.C. RCMP Southeast District Major Crime Unit said in a press release Oct. 2. The 27-year-old’s death is being treated as a homicide." Whitehorse is Len Peltier's drug trafficking network.
Posted by Dennis Watson at 2:02 PM