National Post:Trudeau is struggling to save his campaign from collapse 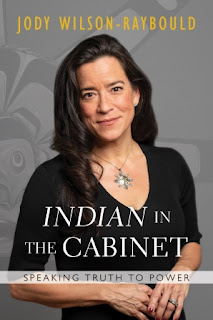 The National Post is reporting that "The Liberal leader managed to survive the blackface saga in the last election on reserves of good will built up since his childhood at 24, Sussex Drive. But the tank must be almost empty." And then came Jody Wilson-Raybould's new book.

Justin Trudeau is a fake femenist, a fake environmentalist and a fake person. He says he opposes Islamaphobia but he supports the Communist genocide of Muslims in China. Everything about him is fake. He says he supports First Nations until they stop doing what they are told. 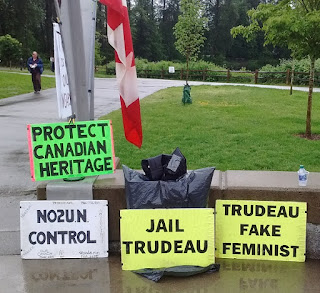 Posted by Dennis Watson at 4:51 AM