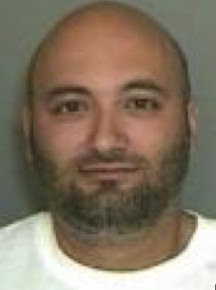 The Montreal Gazette is reporting that "The Laval police and the Sûreté du Québec are investigating the attempted murder of a man with alleged ties to the Montreal Mafia who was shot in broad daylight. Laval police spokesperson Geneviève Major said the victim, a man in his 40s, was shot in the abdomen around 3:30 p.m. Tuesday on Lévesque Blvd."

"A police source has confirmed to the Montreal Gazette that the victim is Davide (Baldy) Barberio, 42, who was charged in 2014 in Project Clemenza, a Combined Forces Special Enforcement Unit investigation that targeted drug trafficking among different groups within the Montreal Mafia."