The Three Stooges murder trial has resumed. I was going to call the courthouse and ask what was up but I see the trial has resumed. Still waiting to see if the Crown uses the encrypted blackberry evidence against Larry Amero or if they are going to drop the ball again. 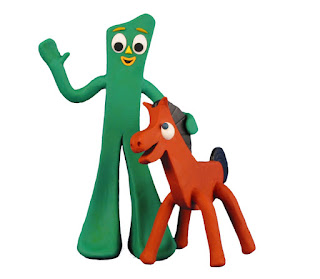 Rabih Alkhalil and Dean Wiwchar have already been convicted of murdering John Raposo.