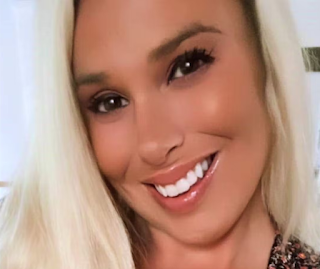 A pretty girl found dead in Truro - that is suspicious. Truro is red and white.