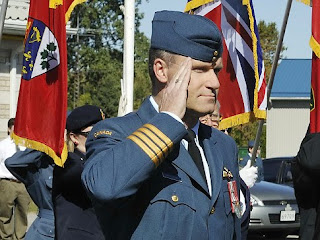 I realize this has nothing to do with gangs or organized crime but this case is so bizarre something needs to be said. Colonel Russell Williams former high ranking military official plead guilty to 88 charges including the rape and murder of one of his personnel. I realize he made a suicide attempt while in custody but it's hard for me to have sympathy for the guy.

Although he is obviously a very sick man, the rape and murder of one of your own military personnel is treason. Back in the day that kind of betrayal was punishable by firing squad.

The absolutely bizarre part is how he broke into a huge number of homes and stole women's underwear. He had them all categorized in his garage. Where and when he stole what from whom. He even took photos of himself wearing the woman's underwear. 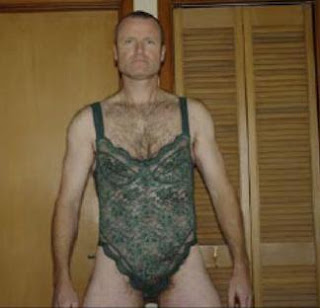 Dude that is just plain nasty. It's not like he was gay. He had a wife and he committed rape on a women. He was just freaking weird. Like totally. How on earth did this guy rise so high in military command? It is difficult to comprehend.