Davie Giles is off his Rocker 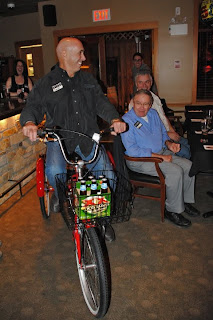 Well, Davie Giles was finally promoted from his rocking chair after he escaped from the Loony bin. They promised him a new Harley after he escaped and told him he could even keep it in his room at the retirement home. A big three wheeler.

I guess they didn't mention it wouldn't have a motor. Skeletor doesn't seem to mind. He's thrilled with it which clearly shows he is very much off his rocker indeed. They say he's still looking for his missing keys. 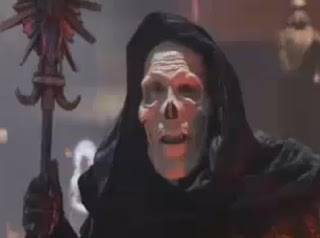 Personally I think he should be more worried about finding his lost marbles but I'm sure they'd say the same about me. By the way, who's the cougar with the kid? 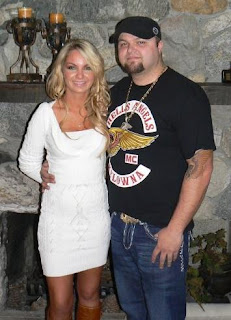 Gary Chaves? Bandidos Tacos and Grill? I thought y'all said No Tacos? I guess that all changes when there's money to be made. Kinda like how a white supremacist got a brother to sell crack to all the Crips in Montreal.

More puppets on a string. So who's in charge of this "new" gang in Kelowna with ties to the Mexican cartel? Doesn't Cliff know Glen?

It's hard to believe that Giles is the East Vancouver mastermind overlooking all those mobile business enterprises. What was he really talking about with that concerned kid the day Juel Stanton was murdered?