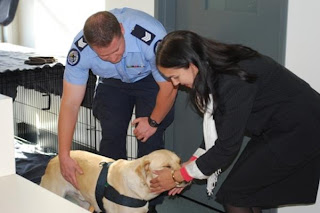 I agree over crowding in BC prisons is a problem ever since Gordon Campbell stopped funding prisons to pay for his two huge raises and his gold plated pension but how on earth is that the cause of drugs in prison? England has a problem with drugs in prison. It's because of corruption.

Corruption is how drugs can get into prison and are used in prison. A bad judicial system that gives no extra time for someone caught selling drugs in prison doesn't help either. The problem is prison guards. 2%, 10% 30% whatever the percentage is, that is the problem.

There is no reason we can't use drug sniffing dogs in our prisons here. Overcrowding is a legitimate problems as well but that is a separate problem. Gordo's prison tents are an embarrassment. How low can he go? 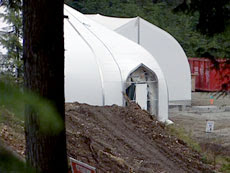