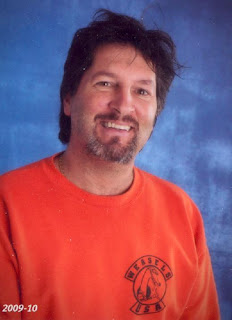 Here's another strange one. Here's a guy in Kelowna named Sylvain Laroche (Buk) who claims to be a member of the Hells Angels. He's from Quebec but claims to be from the Scarborough chapter and has a plaque from them.

He was convicted of impaired driving when he crashed his Harley in September of 2006. That wasn't his first conviction of impaired driving. Well get this, take a look at the logo on the shirt he's wearing. It's Weasels USA. I'm told he claims that's a puppet club for the Hells Angels International yet I find that hard to believe. 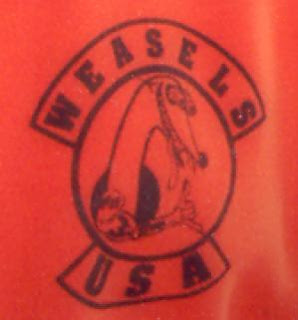 They claim to be a drinking club with a motorcycle problem. Take a look at the Weasels' motto called Hymn 69. Bragging about that is really bizarre. Sylvain is from Quebec. The French are known for being passionate lovers not rude pigs. What happened?

Get this. Kai Raecke wrote their bylaws in 1996. Kai Raecke is on the advisory Council for the Las Vegas 2010 BikeFest. He's listed as the Associate Editor for Easyriders Magazine. Easyriders? That's huge. 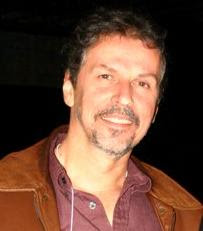 Nevertheless, it appears pretty clear that the Weasels aren't an MC they're just a drinking club. Apparently they've even been given a hard time from other MCs. It's kind of bizarre how a group of guys aren't allowed to make a t-shirt and form a club without having to approve everything through the Hells Angels or some other OMG.

I am told the Weasels formed a club in response to the group of rich motorcyclists who call themselves the Hamsters. Peace.

Posted by Dennis Watson at 7:47 AM