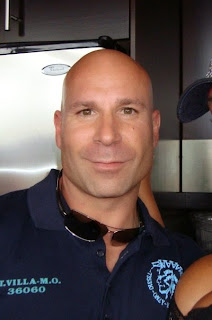 Kelowna Capital News is reporting that in a decision released this week, Cory Joseph Montemurro, 45, was granted judicial interim release pending the hearing of his appeal from conviction. Cory was in a car load of weapons and a full patch dip sh*t named Bruce Skreptak. They were speeding through Salmon Arm right before that grow op was mysteriously abandoned. 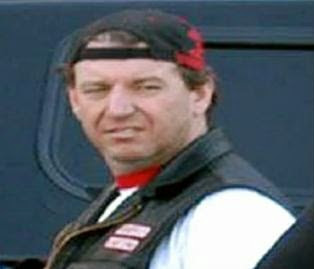 This is why I encourage people to travel. Other places in the world don't give a rat's ass about the Hells Angels. Bruce Skreptak is an idiot. There is nothing noble about him. There is nothing about being a full patch dip sh*t worth looking up to. Take the Kelowna sleaze balls. Robert Thomas - petty thief from Ontario who got a posse of misfits together and used the name of the Hells Angels to beat Daine Philips to death with baseball bats and hammers because Thomas' little room mate was chased by Daine after his room mate threatened and punched Daine's son in the head over a high school beef. The Kelowna Hells Angels ran a huge stolen car, bike and boat ring. Only rats steal and they are rats. There is absolutely nothing there to look up to or admire. The hillbillies who do really need to get out more and see what it's like in the real world for a change.