The Price of Propaganda 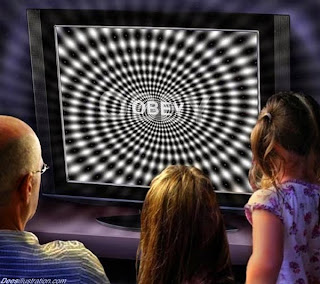 It comes as no surprise to hear that over 90 per cent of small-business owners say they wouldn’t trust TransLink to “wisely” spend another dime of their money. Michael Smyth from the Vancouver Province states that should be a wake up call. Indeed it should. Translink already burns an extra billion dollars a year in a Regional gas tax. No other industry in the private sector would be allowed to operate like that. They need to balance their budget before they keep expanding it and awarding the contracts to dirty construction companies dripping in fraud.

Yet the propaganda and the commercials paid with tax dollars continue. February 17th the Surrey Leader reported that the City of Surrey is spending more than $200,00 on the Yes campaign. Tax dollars spent to tell us how to vote - propaganda. Back in the day of the Reform party they promised to poll voters on issues. Now the neo cons do the opposite and spend tax dollars telling us how to vote. The tables have turned completely. I think I saw one of Surrey Wort's commercials on the Transit vote the other day. It was a billboard that read Say yes to more night buses. How about say yes to a balanced budget? How about say yes to fiscal responsibility in Translink which has been completely thrown out the window.

Sadly the tax paid propaganda doesn't end with referendums. Christy Clark spent tax dollars on a commercial during the Super Bowl. The other day there was a ridiculous commercial on the radio about Stephen Harper. This isn't even an election time. They are supposed to record and report how much they spend on advertizing during elections. Yet Stephen Harper is breaking that rule by spending tax dollars on commercials promoting himself when there isn't even and election. There was a news documentary on the practice a few weeks ago. It's called propaganda, paid for with tax dollars. It is not fiscally responsible.

The Toronto Star reported that the Harper government spent close to $500 million tax dollars on advertizing over the past five years. Mike De Souza reported that a leaked government memo stated that the federal government had to dip into a senior bureaucrat‘s special reserve fund for a cash advance before it could launch a $9.5 million advertising campaign that responded to criticism about Finance Minister Jim Flaherty’s 2012 budget.

The Ottawa Citizen reported that the federal government has spent millions of dollars advertising during the NHL playoffs but Prime Minister Stephen Harper’s government is refusing to disclose exactly how much it has spent on individual ads during the Stanley Cup playoffs. That is fraud. 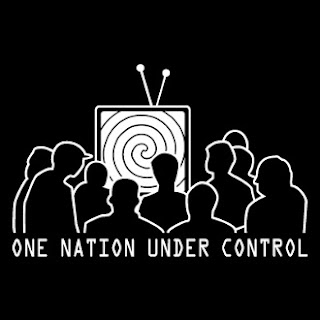