Steve Fonyo stabbed and beaten in his Surrey home 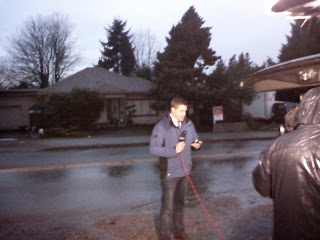 The Edmonton Journal is reporting that "Fallen Canadian hero Steve Fonyo is in an induced coma after being stabbed in the back and beaten by attackers at his Whalley home early Friday morning." They appear to be quoting a Vancouver Province article. CTV was live on scene and reported that three suspects forced their way into his home and stabbed him in the back in what the police described as a targeted attack. Get this, he lived right across the street from Larry Mizen the Whalley drug debt enforce who was beaten to death in his own home not long ago. 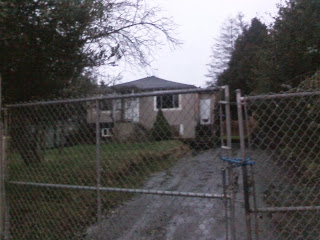