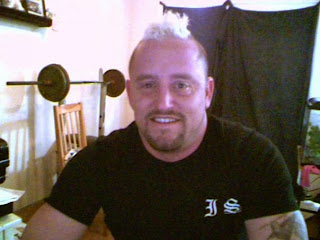 Speaking of Independent Soldiers, Castanet is reporting that Donnie McWhirter aka Blaze and his current girlfriend Brittany Stinn were both arrested in Kelowna for firearms and drug-related offences Jan. 29 by the Combined Forces Special Enforcement Unit of B.C. They were caught with half a kilo of crystal meth, half a kilo of MDMA powder, just under 6,000 ecstasy pills and a fake gun.

Does this mean Blaze and Brittney are going to stop throwing rocks through one of his ex's windows? Blaze is a POS woman beater just like his fro ho convicted drug dealer for the Hells Angels Don Lyons. Maybe Blaze can spend some quality time with his other pal woman killer Joey Verma. Doesn't his credit card statement show he wasn't where he said he was when Joey shot Brittney Irving in the back and a family member lied for him? I understand the credit card statement says he filled up with gas in Kelowna the day his pal Joey murdered Britney Irving. 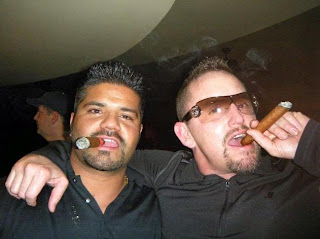 This is a sound clip. Napoleon is gonna need a lot more than juice for anyone to respect his sorry ass. He even got his ass kicked at the Liquid Zoo. IS - 919 short for woman beating POS. 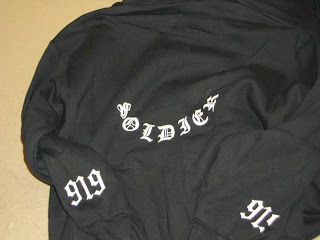 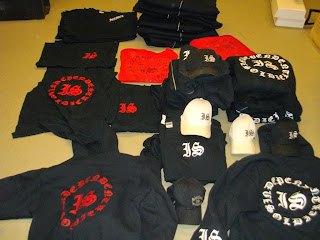