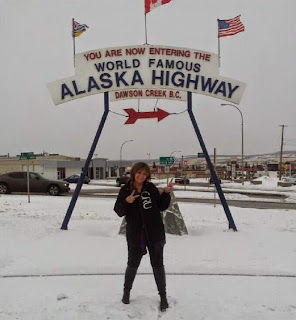 The Prince George Citizen is reporting that A chance encounter outside a hospital has put Dawson Creek police on the trail of an alleged abduction and shooting. RCMP said they found a man suffering from gunshot wounds outside the Dawson Creek hospital emergency entrance in the early hours of Saturday morning. According to RCMP, the man had been forced into a pickup truck by multiple people in the parking lot of Dawson Creek's Bergeron Funeral Home between 10:30 p.m. and midnight Friday night. He was then taken to a rural location and shot several times.

Police said he managed to drag himself to a roadway, where he was picked up and brought to hospital. Global is reporting that police believe the matter is drug related and is the result of ongoing gang violence in the Peace Region.