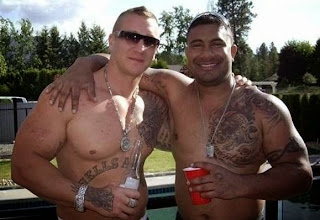 The Vancouver Province is reporting that Troy Dax McKinnon, 31, received a seven-year jail term on Tuesday for his leadership role in the November 2011 abduction of Eric Low. In January the Vancouver Province stated the Gang Task force had one of the suspects, Jesse Margison, under surveillance who they claim was a member of the Independent Soldiers. Jesse was deemed unfit to stand trial after he was severely beaten in prison awaiting trial. In February 2012 the Tri-Cities Now reported that all six men have ties to the Independent Soldiers gang.

In 2001 the Vancouver Sun reported that Jesse Margison and Troy McKinnon were invovled in a brutal assault on their former associate Robert McMillan. Both accused beat McMillan's knees with a framing hammer, then McKinnon took an X-Acto knife and cut off McMillan's left ear and yelled into the severed ear: "Do you hear me now ...? Are you going to talk now?"

Thomas Crawford, another member of the Independent Solders, was involved in a separate kidnapping October 2011. In that case they kidnapped Sulaiman Safi because he agreed to ship $400,000 to the US but it didn’t arrive at it’s destination. We know that the Independent solders sell drugs for the Hells Angles. In the Crawford case, Sulaiman Safi shared a car lease with full-patch Hells Angel Glen Hehn. Makes ya kinda wonder who the drug debt was really for. 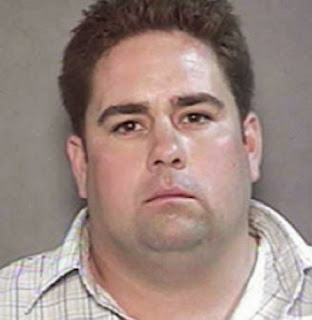