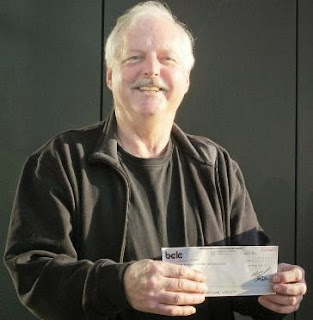 CBC is reporting that 17 Abbotsford police officers investigated for alleged misconduct. It was on the front page of today's Vancouver Province. They reported that 17 members of Abbotsford Police Department under investigation for alleged corruption. However, that's not entirely true.

Police corruption means some are on the take and are helping drug dealers escape justice. That's not what this probe is about at all. This probe claims some police officers were over zealous in obtaining search warrants to bust drug dealers and gang members. That's something completely different. No doubt the Abbotsford PD is under fire because they are the only ones implementing the New York model. A real corruption probe would look into what police officers helped drug dealers and gang members escape justice.