Traveling the world from Montreal to Morocco 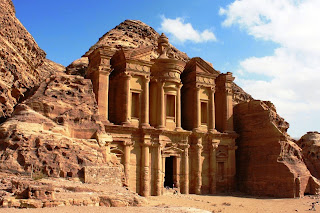 There are still lots of stories to catch up on but I just wanted to pause for another reality check. This time of year I usually post lots of pictures snowshoeing in the mountains but locally the season has been a waste of time. Next year will be better. However, it draws my mind to searching out other places and other peaks. I'm watching a really interesting TV series on Netflicks about two Canadians who take a year off to travel the world called Departures. It's even better than Rick Steve's Europe. This is an intro on youtube.

They start off renting an RV and driving across Canada as a right of passage so to speak. Then they go to Jordon and it is amazing. Hiking up waterfalls, camping in the desert, climbing Petra. That is one place I really would like to see. I did a lot of traveling when I was young and now that my kids are all grown up I think the time is right for me to embark on another journey. 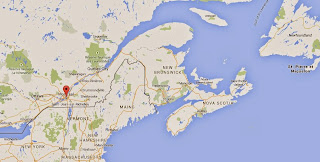 I know everyone likes the dirty laundry and want to hear K trashing bikers who sell crack. Yeah there's dumb, yeah they need a life but there's only so many ways to say that. Sometimes you just have to walk away and show them a better life. Personally I'd like to return to Montreal. I went there out of High School and it was awesome. I'd like to visit Quebec city. The old city walls look like Jerusalem. I'd like to rent a bike and ride from Montreal to Quebec City then through New Brunswick and Nova Scotia to Halifax. That is how I'd like to begin my journey.

Jordon is definitely one place I'd like to explore. I'd also like to explore Morocco and visit an oasis in the Sahara dessert. Now that's what I'm talking about. In Jordon and Morocco they're both Muslim but they're not crazy ass jihadists, they're just down to earth good people. I remember seeing an episode of Rick Steve's Europe and how historically the Muslims from north Africa were very clean, educated and tolerant. It's important to travel and get educated so we aren't blinded by stereotypes. The TV series Departures on Netflicks is well worth watching. Peace. 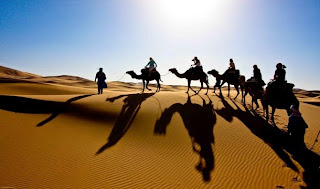