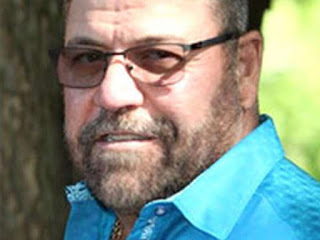 The Toronto Sun is reporting that "A man the Sun has learned was an underworld enforcer is the latest victim of the bitter southern Ontario gangland war purging bad blood that goes back decades. Antonio “Scratch” Fiorda, 50, was gunned down in a brazen lunchtime hit near Sherway Gardens on Monday. Toronto Police officers responding to a shooting call at 1750 The Queensway found Fiorda in a parking lot suffering from gunshot wounds. He died in hospital. Sources tell the Toronto Sun that the Maple man was well-known to police. 'Tony was well-known in TOC (Traditional Organized Crime) as Scratch,' the source said. 'He is/was an enforcer for Joe Violi and linked directly to the Calabrian Commisso family.'”