Conservatives and the Carbon Tax Fraud 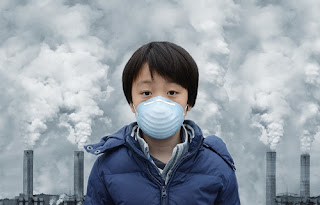 Conservatives oppose a carbon tax because they see it for what it is, another tax grab dressed up to con the public. Conservatives are not opposed to the environment. Raging Rachel Notley is the perfect example of how polluters can be on the left and the right. The Main Stream Media is called the Corporate Media because it promotes an agenda that will make it's paid advertisers money at the taxpayers expense. Corporate Communism is where the left meets right at the opposite end of the spectrum. At Dictatorship instead of Democracy.

The Conservatives did not lose the last election in Canada. They won. Andrew Sheer received a greater over all popularity vote than Justin Trudeau. That was significant. The Liberals won more seats because the Conservatives failed to make inroads within Quebec. It had nothing to do with their refusal to address the sky is falling climate change fraud that the MSM is pushing.

Pollution is bad. Protecting the environment is like balancing the budget. It leaves our children a better world to live in. A sustainable world. Unnecessary debt is not sustainable. Banning straws and plastic bags but promoting coal out of the Surrey docks shipped to China is the perfect example of how insane the MSM really is. Industrial coal is the real problem.

GreenPeace declares that "Coal-fired power plants are the biggest source of human-made carbon dioxide emissions. This makes burning coal the single greatest threat facing our climate. A huge portion of China's carbon dioxide emissions come from burning coal. If we are to stop climate change, then China must move away from coal to renewable energy." 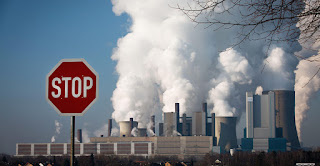