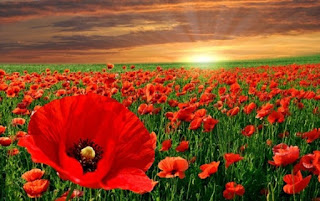 Remembrance Day is observed on November 11th in Canada to recall the end of the hostilities of the First World War in 1918. Hostilities formally ended at the 11th hour of the 11th day of the 11th month. Flanders Fields is a popular poem that reminds us of that struggle. Yet times have changed. We've gone from Flanders fields in France to Opium fields in Afghanistan. It reminds us of how Hitler used false flag attacks to con the German people. This is now happening to us.

In the United States every public official including police and military swear an oath to defend the Constitution from all enemies both foreign and domestic. Every US citizen pledges allegiance to the flag and the Free Republic it represents. Yet the Constitution hangs by a thread. It was framed to protect all people not just US citizens. The biggest threat to the Constitution is not by a foreign enemy but an attack from within. Defend Civil Liberty. That is your oath.

30th Anniversary of the Fall of the Berlin Wall.

Star Wars: The Rise of Skywalker 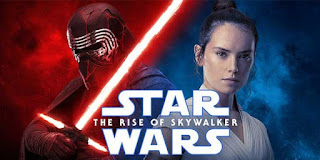 I will note that times have changed. The chivalry of the First and Second World War has been lost. We have become war mongers for oil and opium. The nobility has disappeared. The unlawful invasion of Iraq was based on a lie. The desecration of Muammar Gaddafi was a dirty deal. The opium in Afghanistan is our fault. What the CIA did secretly in Vietnam they are doing openly in Afghanistan. Lest we forget those injustices have stained all of us. We need to face that fact.

Canada used to have Peace Keepers. That was noble. Invading countries for their oil and opium is not. Stephen Harper killed that tradition and Justin Trudeau failed to bring it back. Canada should have sent peace keepers to Myanmar. Burma has a long history of drug trafficking and the CIA. They are the second largest opium producers next to Afghanistan and they are huge crystal meth manufacturers. This is all tied to the CIA.