Why Alberta is considering severing ties with the RCMP 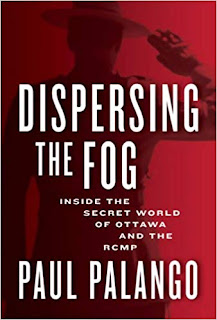 More autonomy and better fiscal responsibility aren't the only reasons provinces are ditching the RCMP. It's to overcome RCMP corruption and reinstate law enforcement.