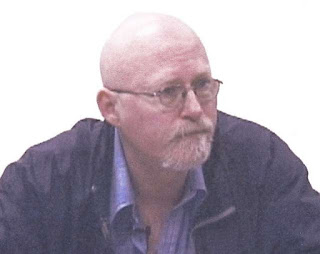 The Vancouver Sun is reporting that "MacDougall, a long-time government employee, is described as one of Canada’s most prolific sexual offenders, with more than 200 former inmates who have already come forward in a lawsuit filed last month on behalf of 61 men with outstanding civil claims." CBC reported on the law suit in October.

“The telling of (MacDougall’s story) is long overdue,” said Megan Ellis, a Vancouver lawyer who has represented survivors of sexual abuse for more than 25 years, including at least 10 of MacDougall’s alleged victims. “It is a shameful blot on the history of this province and the responsibility of the provincial government.” Indeed, this story needs to be told.