Another shooting in Langley 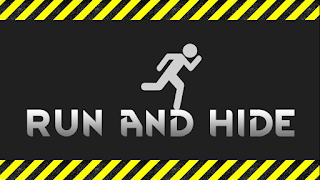 There was another shooting in Langley last night. Post Media Trash is reporting that the intended target who is known to the police contacted them after they got away and is cooperating with the police. LOL He must be from the Cub Pack. When the HAs don't dial 9/11 the cub pack runs to them soon as they start bustin caps. He wants to join Blaze and the rat pack.

Despite the fact that the victim in Monday morning's fatal shooting was known to the police, they still haven't released his name yet. That is shady and there's more to come from the rat pack. 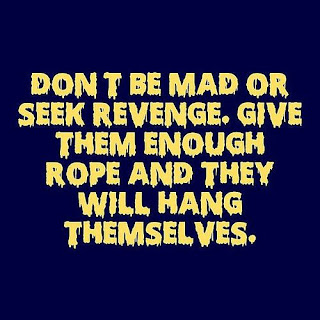