The Bright Side of the Fraud 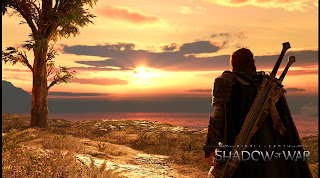 As I said before there is a bright side to the recent election fraud in the US. Now the obsessive Trump haters will have to get a life. For four years they were glued to their phone screaming "Trump just wiped his a*s! He took a sh*t and wiped his a*s! Can you believe that?!" Actually, I can. These haters need some time with Dr Phil. At least now they can get a life.

The other plus side to the fraud is that we can all put the Covid fraud behind us because it will have served its purpose. The reason Trump had record approval ratings was because the economy improved under his leadership. If Biden tanks the economy and raises taxes again not even the Dominion Voting scammers would be able to flip enough votes for him again.

Brandon Straka mentioned RINOs and I want to make a clarification. Those dirt bags aren't RINOS they are Globalists. George Bush Jr. was the one that started the phrase New World Order. Now we know where that came from. It came from the United Nations agenda for global communism. Peter Schweizer's book Secret Empires spells out the nonpartisan corruption we now face. Mitch McConnell and Mitt Romney are in bed with Communist China.

It's not about Republican or Democrat it's about Patriot or Globalist. Tulsi Gabard is a good person. She said that Hilary Clinton represents the rot within the Democrat party and she was right. Joe Biden is more of the same. Hilary's involvement with the CIA's drug trafficking began in Mena Arkansas and continued to Operation Fast and Furious. Iran Contra never stopped. Joe Biden was tied to Wiliam Casey from the October Surprise. The root of the problem is the CIA.

Jesse Ventura said the CIA were intensely interested in finding out how he won the election for Governor of Minnesota as an independent. Jesse pointed out that the CIA is not supposed to operate on American soil. Meddling in US elections is illegal but also a violation of their mandate. In this election, Joe Biden was the CIAs candidate. Do the math. Communist China is the world threat but the CIA is tied to it just like Mitch McConnell and Mitt Romney are. Ezra Taft Benson was a patriot. Mitt Roney is not. Mitt Romney is a Gadianton robber. Buyer Beware. 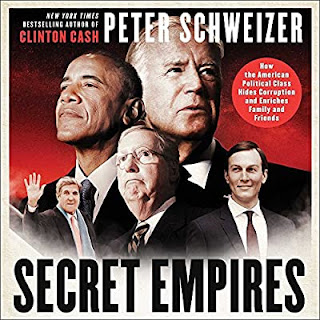