Legal challenge to the US Election fraud was never heard 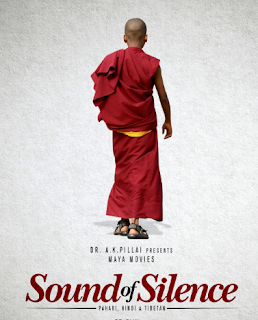 Before I cover the big local news, I want to be very clear about two things. The legal challenge to the US election fraud was never heard and Global Television has lost its way.

The State of Texas filed a petition in the US Supreme Court alleging that several swing States violated the Constitution and allowed a significant amount of voter fraud. Along with that petition they submitted a great deal of court evidence. The court said, even if what you are saying is true, one State doesn't have jurisdiction over another State and they dismissed the application.

My response was, why didn't they refile in separate states? The answer is they did. Citizens in Pennsylvania, Arizona and Georgia filed a petition with the US Supreme court objecting to the voter fraud in their States. Those court applications were never heard. The Supreme court deferred them until after January 20th. After the inauguration.

Global was going off about how many people genuinely believe the election was stolen through voter fraud and will continue to beleive so until Donald Trump states that he misled them. That is absolutely ridiculous. Global just celebrated 60 years of credible news reporting. Post Media News has destroyed that with one sweep of the pen. Buyer Beware.