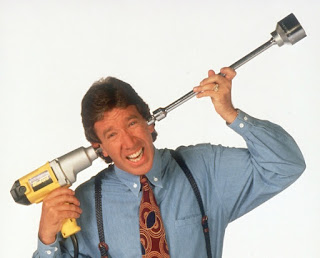 Erin O'Toole is the reason Justin Trudeau will be re-elected. We would have been better off keeping Andrew Sheer. Andrew Sheer got more votes than Justin Trudeau in the last election. Leslyn Lewis got more votes than he Erin O'Toole in the second round but she was taken off the ballot because of some mysterious formula that no one has seen or verified. All of her supporters and all of Derick Sloan's supporters helped Erin the Tool get elected over Peter McKay. As soon as he was elected he boldly betrayed all of those supporters and he just did it again.

Castanet is reporting that "Conservative Leader Erin O'Toole says he wants Ontario MP Derek Sloan kicked out of the party caucus over a donation to his leadership campaign from a white supremacist." Sloans campaign received a $131 donation from wing nut and didn't know who it was when they cashed the insignificant cheque. No doubt Erin the tool has some pretty shady contributors of his own that donate a lot more than a few pennies.

This represents everything that's wrong with Mulroneyism. Dig up dirt on political opponents so we can kick them out of the party. That sounds a lot like the Communists. Although Erin O'Toole was a step forward from Peter McKay it was a baby step. After he was elected, I rescinded my membership in that party and joined Maxime Bernier's party. Max is the only conservative leader in Canada. The Toolman is just another tax and spend globalist.

If it wasn't for Derrick Sloan's supporters. Erin O'Toole would not have been elected leader.

As Derrick pointed out, his donor was a party member and voted in last year’s leadership contest - a fact that would have been known to all candidates, including Erin O’Toole .

My only concern with Mad Max is his position on Immigration. Mad Max is French. I am English, Scottish and Irish. We are both immigrants. Hard working immigrants have helped make Canada and Surrey great. I cannot comprehend why we would not welcome freedom loving Hong Kongers who are fleeing the Communist takeover of Hong Kong. We need more people like them in Canada now more than ever. Diversity makes us strong.