Anthony Fauci is an idiot 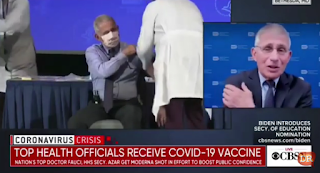 It appears that one of the possible side effects of the vaccine is short term memory loss in brain head fake doctors with bad personal hygiene. Fauci joined Dr Seuss in getting the vaccine publicly. Although we have no idea what vaccine they were actually getting, Fauci claimed he did get a bit of soreness in his arm after the vaccine but pointed to the wrong arm.

This is the clown who wiped his nose then touched Mike Pence's arm with that hand. 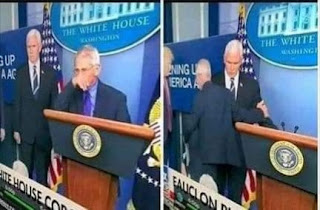 As Michael Green from TBM said, Fauci is an idiot, F*ck him. 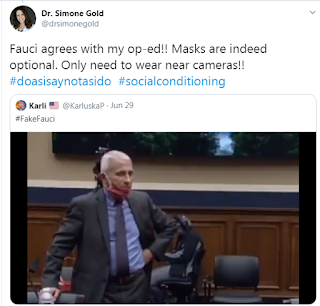