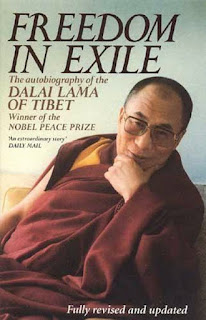 Just kidding. However, in Canada Donald Trump would be known as the leader of the opposition. He would have a crucial voice in holding the new president accountable. We still want to hear what Donald Trump has to say. I do not believe Biden won Arizona. Now Trump can really say what he wants. China is a scourge to human rights. Just ask the Dalai Lama. Let freedom ring. 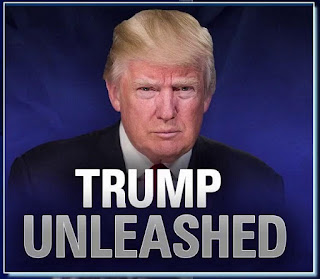